As an Elder at First Presbyterian Church of Aiken in the 1980s, Pat Bisschop was named to head the church’s Benevolence Committee. She soon started a clothing ministry, which quickly outgrew the space available. To keep pace with this growing need, she suggested to her pastor, Dr. William (Bill) Johnston, that much more could be done if our area churches were united to help those in need. Rev. Johnston agreed and contacted 93 area churches to attend a meeting to determine interest. This happened in early 1986. 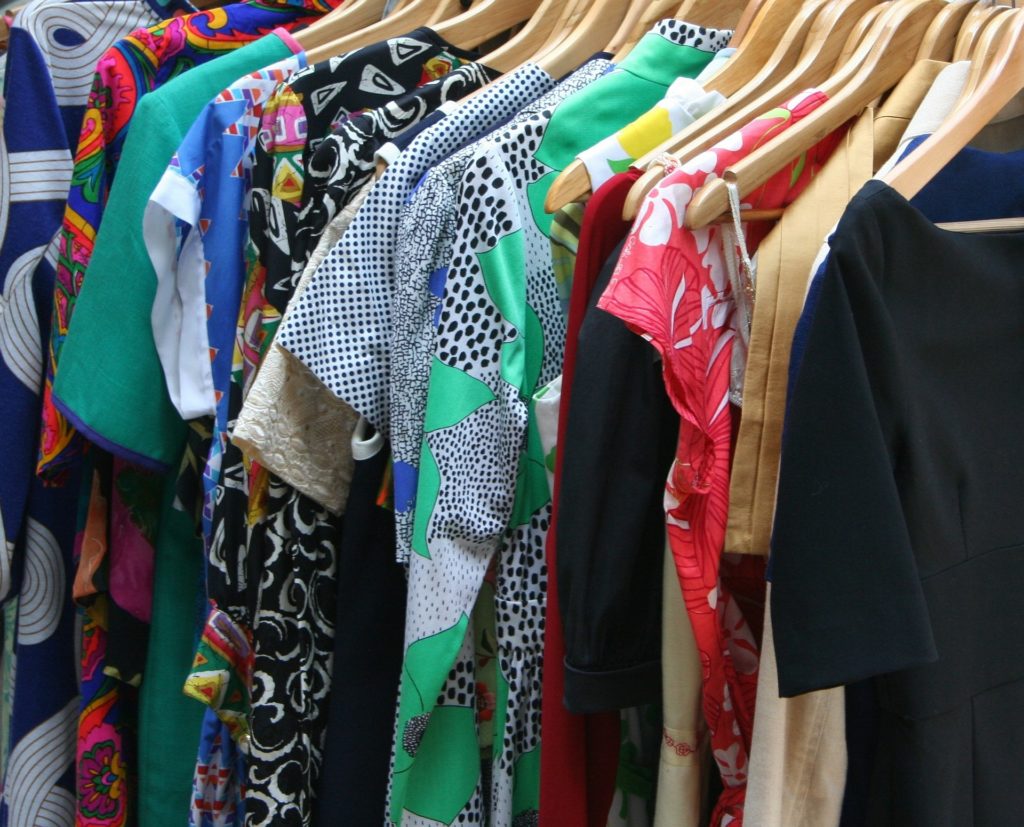 Representatives from twenty congregations attended the meeting.  They discovered that many served the same people with similar financial requests and that each church had their own clothing closet.  Because meeting benevolence needs is always challenging, everyone agreed that trying out a broader church-wide solution made sense.  Not only would cooperation free up local church space and staff resources, it offered the potential to better manage requests for assistance from people who took advantage of the system; those who were going from church to church seeking help for the same “light bill.”

Those attending agreed to form a lay organization that would include a central food pantry, clothes closet, furniture and household inventory, and would provide prescription and past due utilities assistance.  ACTS would also serve as a clearing house for information about other support resources and would make referrals to social service agencies as needed.  These founding churches agreed to pay a proportionate monthly fee for overhead and to provide the volunteer manpower.

Events moved rapidly.  Committees selected the name AREA CHURCHES TOGETHER SERVING (ACTS) and decided how the organization would operate.  Bylaws and policies were established, volunteers recruited, and donations made based on congregation size.  A centrally located building at 407 Hayne Avenue was leased to provide 2,100 square feet of space to make Pat Bisschop’s idea come alive.  On August 4, 1986, less than five months after the initial meeting, ACTS was dedicated to the Glory of God and focused on serving His needy children in Aiken County.

During the first eight years, the major challenge was managing explosive growth in an organization with no paid staff.  Delivering strong leadership within the ACTS all-volunteer organization was often difficult and the rapid pace resulted in many frustrated, overworked, and burned-out volunteers.  Fortunately, the pastors of our founding churches stepped in with support in two ways. First, in late 1990 through an arrangement with the Sisters of Charity, a full-time professional manager (Sister Mary Shea) was brought in to manage the day-to-day activities.  In 1994 our current building was purchased to increase floor space by five-fold. Both of these actions greatly improved the effectiveness of the organization.

In the summer of 1995, Sister Patricia Lucchesi became the manager of ACTS and was with us for four years.  In 1999 the Sisters of Charity stepped down from their active leadership role and turned over the management of ACTS to a locally appointed Board of Directions, Executive Director, and Manager of Operations, a governance structure which has since continued.

Today ACTS remains focused on its original mission of serving the needy within our county to glorify God.  Participating local churches have grown from 20 to 65 and their level of donations have doubled from $10 to $20 per hundred members.  ACTS operates with very few paid employees, so day-to-day operations remain largely handled by our dedicated volunteers.